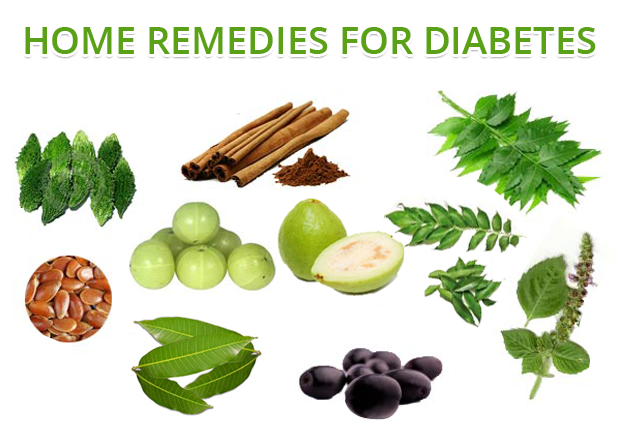 There are thousands of herbs and spices traditionally used and claimed to have blood sugar lowering properties. Some of these plants have been scientifically proven to have lowering blood sugar level properties, making them very useful for people with Diabetes while some others have no or very little effect Diabetes or its complications.

Scientific studies which show potential links between herbal/natural therapies and blood glucose control has led to an increase in people with diabetes using these more ‘natural’ ingredients to help manage their condition.

Here we will talk about the 10 Best Natural Cure For Diabetes.

Some Plants Proven To Have Antidiabetic Properties

Its no surprise that Nozie Anti Diabetes tea is number one natural cure for diabetes. It is because Nozie Anti Diabetes Tea is made up of a synergy of 9 pure natural herbs traditionally known and scientifically proven to have a lowering effect on blood glucose level, increase secretion and slow the degradation of insulin.

Garlic can cause a reduction in blood glucose, increase secretion and slow the degradation of insulin.

Studies which have directly linked garlic with insulin and blood glucose levels, results have been positive.

Bitter melon scientifically known as Momordica Charantia is native to some areas of Asia, India, Africa and South America. This herb may be able to help diabetics with insulin secretion, glucose oxidation and other processes.

Acute effects on blood glucose levels with bitter melon have also been reported.

Clinical trial of Holy basil on diabetes patients showed a positive effect on postprandial and fasting glucose, and experts predict that the herb could enhance the functioning of beta cells, and facilitate the insulin secretion process.

Many clinical trials on turmeric has shown it to be an effective treatment for diabetes. Ginger on the other hand contain a compound called gingerol in this pungent root which is claimed to helps the muscles take up glucose into their cells, thus lowering overall blood sugar levels.

Read: How To Detoxify Your Liver Naturally With Turmeric & Ginger

Aloe has also been linked with:

Decreased blood lipids (fats) in patients with abnormally high levels of these molecules in the blood (e.g. some people with type 2 diabetes) and/or acute hepatitis (liver disease).

Decreased swelling and faster healing of wound injuries. Leg wounds and ulcers are common complications of diabetes, and they typically take longer time to heal than in healthy non-diabetic individuals.

Cinnamon is a sweet but pungent spice that is derived from the inner bark of the branches of wild cinnamon trees, which grow in tropical areas across Southeast Asia, South America and the Caribbean.

Results from a clinical study published in the Diabetes Care journal in 2003 of cinnamon bark suggest that it improves blood glucose and cholesterol levels in people with type 2 diabetes, and may reduce risk factors associated with diabetes and cardiovascular disease.

Fenugreek is an aromatic plant that has many medicinal uses, both culinary – It is a key ingredient of curries.

Multiple studies have been carried out to investigate the potential anti-diabetic benefits of fenugreek.

Several clinical trials showed that fenugreek seeds can improve most metabolic symptoms associated with both type 1 and type 2 diabetes in humans by lowering blood glucose levels and improving glucose tolerance.

Evidence of okra having anti-diabetic properties has increased in recent years, with multiple Vitro (laboratory) and Vivo (animal) studies confirming okra as a potent blood glucose-lowering (or anti-diabetic) food.

The insoluble fibre contained in okra is believed to help stabilise blood glucose by slowing the rate at which sugar is absorbed from the intestinal tract.

The anti-diabetic potential of Mistletoe Tea is a relatively new area of research, but traditionally, it has been practiced for generations.

Research has shown that it does have the ability to lower blood glucose levels in laboratory tests, and other findings have shown that the extract stimulated insulin production in pancreatic cells, helping to regulate the levels in the body and lessening the severity of the disorder.

Nozie Mistletoe Tea is commonly prescribed as a natural remedy for those suffering from diabetes.

As the name goes, Nozie Detox Bitter Tea comprises of bitter herbs combined in the right proportion which are traditionally known to have a very positive impact on diabetes type 1 and 2 among many other health benefits which it has.

Significant changes in glycaemic control have been reported in studies involving plants used for making Nozie Detox Bitter Tea, and experts believe that it should be studied further.

Diabetes is a serious condition and its widespread incidence due to too much sweeteners in our diet is becoming a great threat to the health of the general public. This disease puts people are greater risk for heart attacks, strokes, blindness caused by diabetic retinopathy and it is still the lead cause of amputions, even more than accidents or trauma.

However, keeping the blood sugar levels in a health range from day to day is one of the best long-term predictors that this condition can be controlled and some of its more serious consequences avoided.

The herbs and products above, along with a healthy diet and exercise can help with this day to day management.